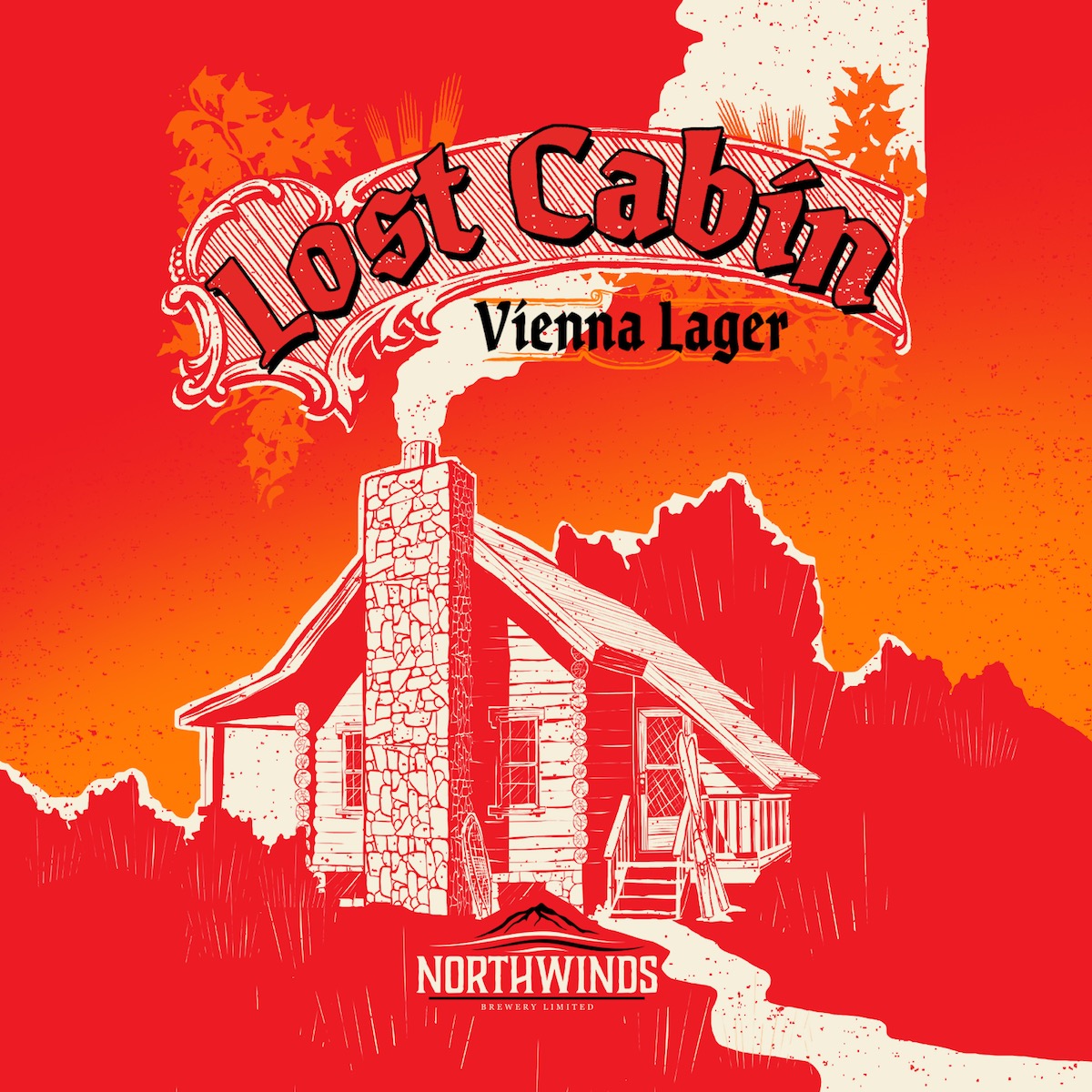 Vienna Lager is one of the most historically important lager styles. The template for modern Vienna Lagers is the beer brewed by Anton Dreher at the Schwechater brewery in Austria in the 1830s. Dreher combined English malting techniques with the bottom-fermenting yeasts used in Munich to create a beer similar to the Märzen then brewed in Munich. This beer became widely popular and influenced the development of modern light and amber lagers throughout Europe.
Late in the nineteenth century, Austrian immigrant brewers brought the Vienna Lager with them to Mexico. While the style has all but died out in Austria itself, there is still a living tradition of Vienna lagers brewed in Mexico.

A rich golden amber colour with a tight white head. Balanced sweetness on the nose and caramel malt with and a moderate hop aroma. The flavour is balanced and clean, with just a nice sweetness and Medium spicy bitterness. The beer finishes very clean and semi-sweet.

The style known now as bock was a dark, malty, lightly hopped ale first brewed in the 14th century by German brewers in the Hanseatic town of Einbeck. The style from Einbeck was later adopted by Munich brewers in the 17th century and adapted to the new lager style of brewing. Due to their Bavarian accent, citizens of Munich pronounced “Einbeck” as “ein Bock” (“a billy goat”), and thus the beer became known as “bock”. To this day, as a visual pun, a goat often appears on bock labels.

Dark brown in appearance but with a beautiful ruby hue when held up to the light. The off-white head is thick and billowing. Low carbonation gives a smooth mouth feel that accentuates the rich and toasty, sweet but not cloying flavour. Very low hoping is just enough to balance the sweetness in the beer but can be almost undetectable. 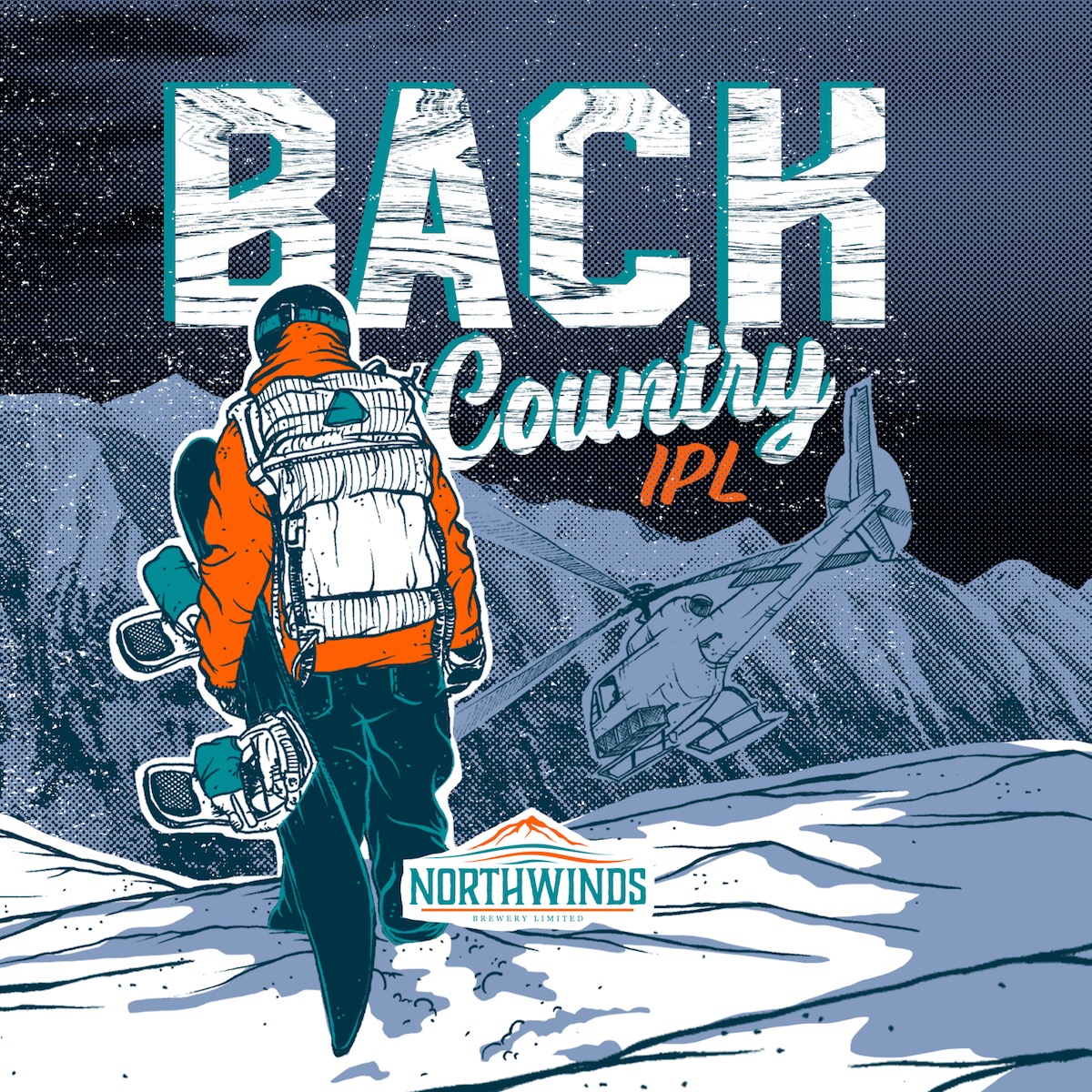 India Pale Lager is a new style with no true definition. It was developed as an option to exploring the explosion of IPA’s on the market and expanding on that trend in new and exciting ways. The use of an ultra-clean lager yeast strain with slightly lower attenuation ensures the dominance of the hops in the beers flavour and aroma while also allowing for a more balanced beer with some body to help balance the effects of the hops.

Clear golden amber appearance with a tight white head that leaves layers of lacing down the side of the glass. The aroma is a typical north American mix of tropical fruits and spicy pine and a special surprise of red licorice in there as well. A pronounced background of roasted notes and caramel round out the aromas. . The palate is much of the same with a well defined bitterness leading the way, but which is quickly matched by the caramel sweetness of the malts and the full body of the beer. A sharp bitterness helps to released the hop flavours in the mouth, add a touch of bite, and clear the palate with every sip.

Fish and chips, anything spicy, braised meats and burgers.

A hazy glowing orange with a rocky white head. The aroma is big grapefruit, balanced with a light pine character, and hints of honey. The palate is very soft and light with lots of citrus and fruity characters, and a honey-like sweetness to balance out the bitterness. Semi-dry finish. 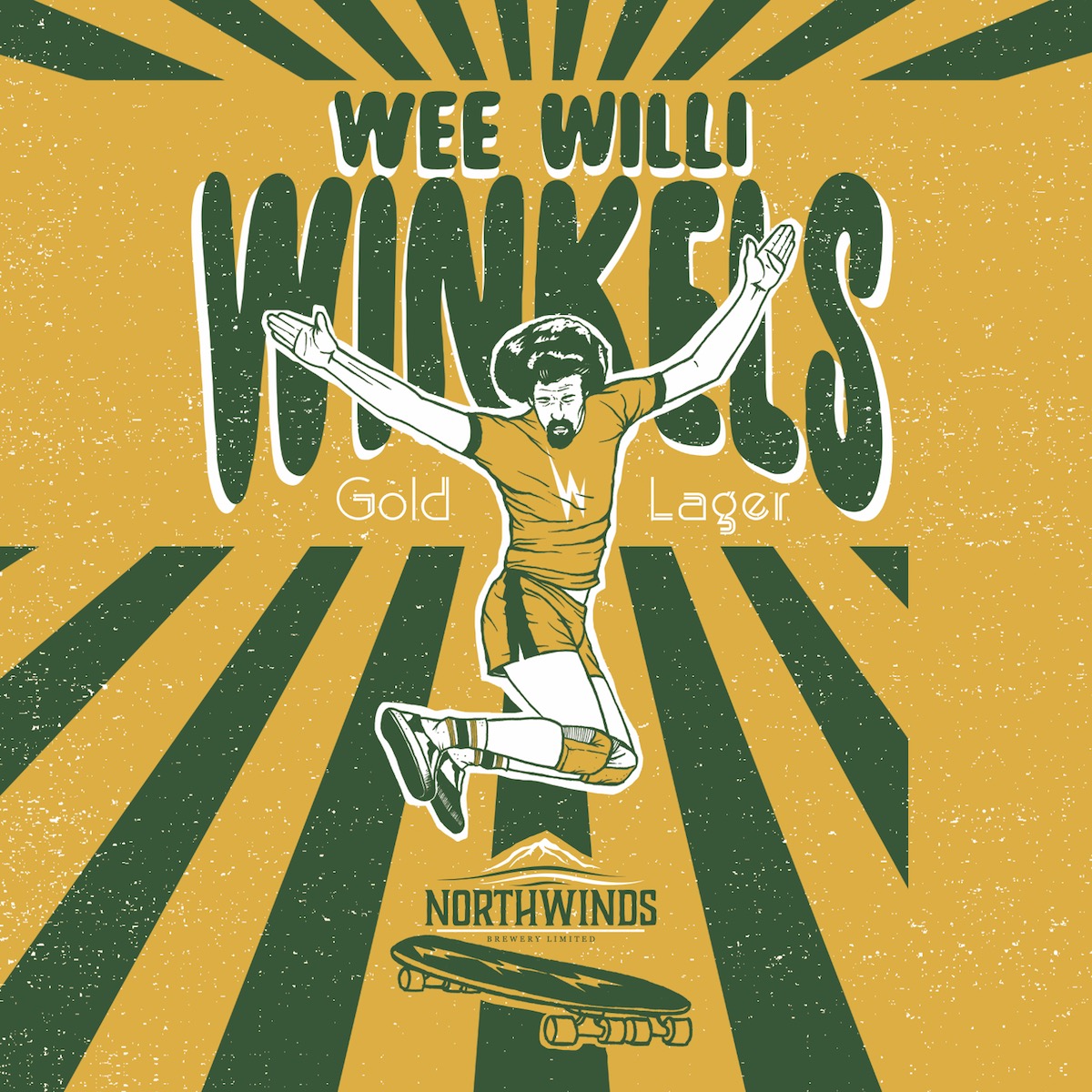 The beer is in tribute to the late great Wee Willi Winkels, a true legend in the skateboard and snowboarding community. He will be dearly missed, yet his legend will live on. Willi was born in Germany and rasied in Ontario so it seemed a Helles was a fitting style to commorate his life and roots. “Hell” means “light” and “helles” means “a light one” referring only to the colour, not the flavour. A Helles is a beer that looks very pleasing and is based on balance and subtlety with a full malt forward body and a noticeable hop flavour, though less assertive than a traditional European Pilsner.

A brilliantly clear golden colour with a bright white head. The aroma has a lovely malty-grainy character from the pilsner malt with a light noble, grassy hop character. The flavour is beautifully balanced with crisp pilsner malt, grainy notes and a lovely hop accent that is well attenuated and dry.

Our steam inspired lager is the bolt that holds it all together. Much like the kingpin it’s named after, steam beer is symbolic of a turning point: the lager yeast performs at ale fermentation temperatures, which allowed pre-refrigeration West Coast breweries to alter craft beer history forever.

A full bodied yet crisp beer with lovely fruity esters and a notable earthy hop presence mingling with caramel malt aromas. The flavours are balanced between the caramel and biscuit malts and the dry evergreen bitterness of the hops that leave a satisfying flavour on the tongue.